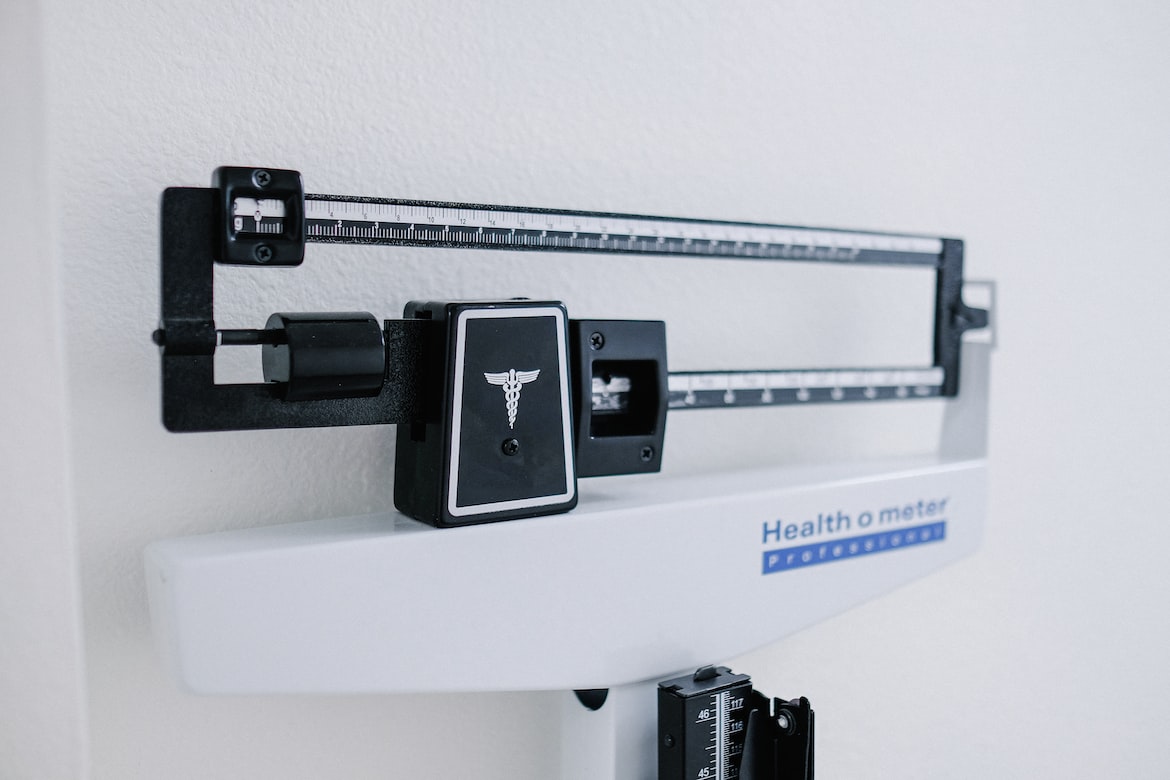 We all need to eat, and the majority of us enjoy it. Food is often a huge component of coming together with the people we love, in addition to sustaining our bodies. Indeed, it's difficult to envision living without the numerous social activities we've created around food sharing.

However, for those with eating disorders, bad food and body image interactions can lead to serious social, emotional, and medical problems. Eating disorders, if left untreated, can result in catastrophic repercussions such as organ failure or even death.

Eating Disorders: What Are They & How Do They Affect You?

Eating Disorders: What Causes Them?

There are a variety of reasons why someone may develop an eating disorder, none of them are only motivated by vanity. In fact, eating disorder sufferers frequently have low self-esteem. Past trauma, a loss of control over one's life, feelings of inadequacy, anxiety, and sadness are all issues that some persons with eating disorders face. Even if the issues they're facing have nothing to do with food or eating, controlling what they eat is one method to gain control over their lives.

Body dysmorphia is a condition in which someone becomes fixated on perceived imperfections in their appearance, even if they are small or cannot be seen by others. It is common in people with eating disorders.

Outside influences, such as cultural demands to be thin or "perfect," can also lead to someone developing an unhealthy relationship with food or their own body image.

Because eating disorders are characterized by compulsive thoughts and behaviors, it can be difficult for some people to stop even when they are aware that the activity is detrimental.

Who is at Risk for Eating Disorders?

At all phases of life, eating problems affect people of all genders. In fact, 9% of the population of the United States will acquire an eating disorder during their lives. However, they are particularly common among teenagers and young women: according to research, up to 13% of young individuals will have at least one eating disorder by the age of 20. 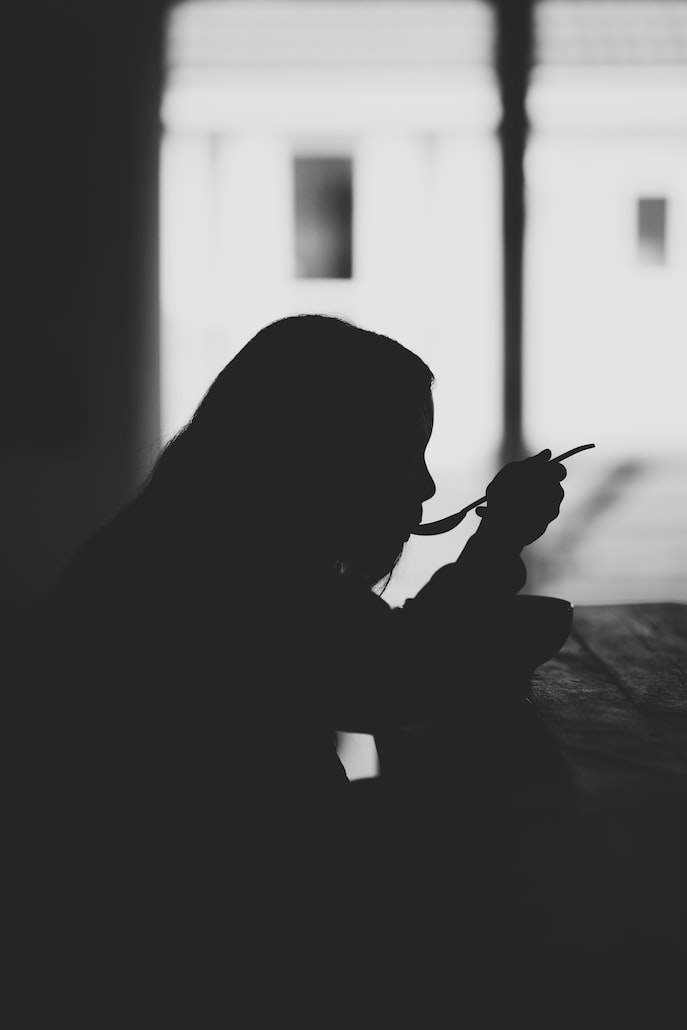 Living with an eating problem may be difficult, especially because food plays such an important role in our lives.

How To Communicate With Someone Who Has An Eating Disorder

It's critical not to dismiss your concerns if someone you know is exhibiting warning symptoms of an eating disorder. Being open and honest about what you notice, as well as having the confidence to initiate a conversation about it, could save your loved one's life. While it's critical to share your concerns, there are a variety of approaches that are more and less helpful. Consider the following suggestions.

Make An Effort To:

Try To Stay Away From:

Don't give up if your friend or loved one refuses to talk about it or doesn't respond properly. Continue to check in. Let them know you care and that you'll be there for them when they're ready to talk—and, perhaps, get help. It is critical to seek therapy for an eating disorder. People with eating disorders, especially those who have had them for a long period, will almost certainly require the assistance of a mental health professional in order to modify their relationship with food and build healthier coping mechanisms.

Eating disorders tend to worsen over time, and if ignored, they can lead to major long-term health problems. So, if you suspect someone you know is suffering from an eating disorder, the sooner you speak up, the higher their prospects of recovery. It's never too early to get help if you think you're having trouble with your connection with food.

Visit the National Eating Disorders Association (NEDA) website or phone or text the NEDA hotline at 800-931-2237 if you or someone you know needs help with an eating problem.