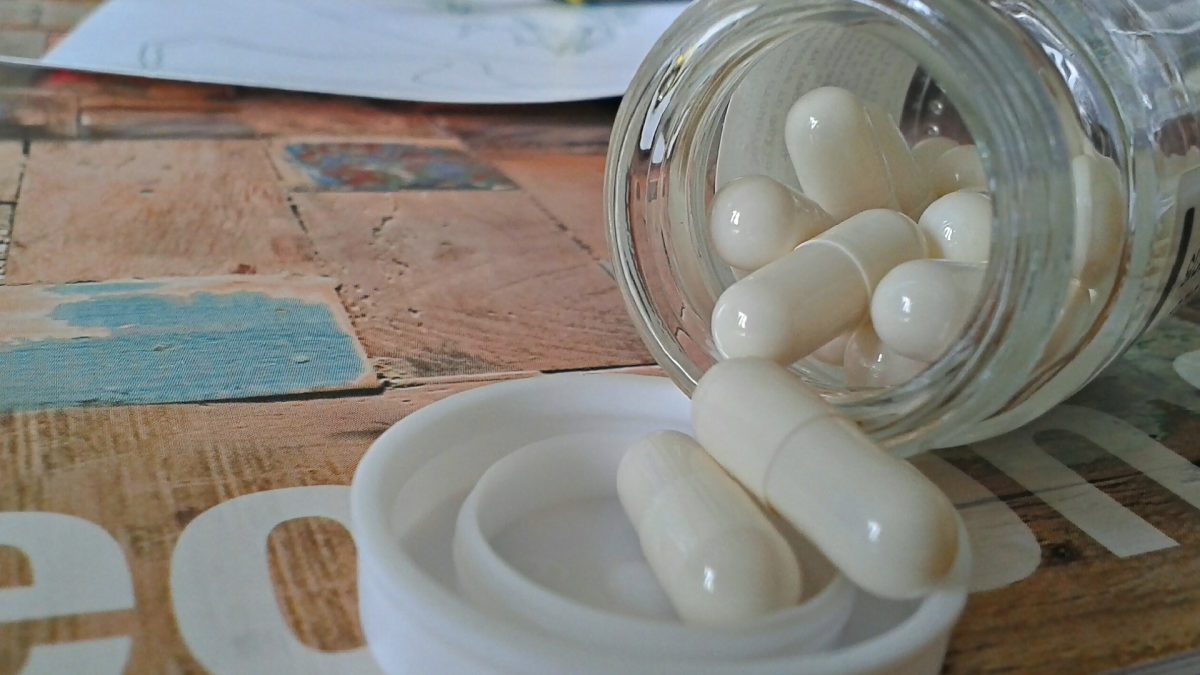 If you’ve ever made sauerkraut at home, you know you don’t have to add any kind of starter bacteria to get it to ferment, because the lactic acid-producing bacteria are already present on the cabbage leaves themselves out in the field. This suggests that raw fruits and vegetables may not only be a source of prebiotics—that is, fiber—but also a source of “novel” probiotics.

As I discuss in my video Culture Shock: Questioning the Efficacy and Safety of Probiotics, researchers have since worked on characterizing these bacterial communities and found two interesting results. First, “the communities on each produce type were significantly distinct from one another.” Indeed, the tree fruits harbor different bacteria than veggies on the ground, and grapes and mushrooms seem to be off in their own little world. So, if these bugs do indeed turn out to be good for us, this would underscore the importance of eating not just a greater quantity but also a greater variety of fruits and veggies every day. And, second, the researchers found that there were “significant differences in [microbial] community composition between conventional and organic” produce. “This highlights the potential for differences in the microbiota [or bacteria] between conventionally and organically farmed produce items to impact human health”—but we don’t know in what direction. They certainly found different bacteria on organic versus conventional produce, but we don’t know enough about fruit and veggie bugs to make a determination as to which bacterial communities are healthier.

What about probiotic supplements? I’ve talked before about their potential benefits in my videos Preventing and Treating Diarrhea with Probiotics and Gut Feelings: Probiotics and Mental Health, but there appears to be publication bias in the scientific literature about probiotics. This is something we see a lot with drug companies, where the sponsor, such as the supplement company paying for its own probiotic research, may not report negative results. It won’t publish it, as if the study never happened. In that case then, doctors just see the positive studies.

As you can see at 2:00 in my Culture Shock: Questioning the Efficacy and Safety of Probiotics video, using fancy statistical techniques, researchers estimated that as many as 20 unflattering studies “with smaller or deleterious results” were simply MIA. They just weren’t published. What’s more, even in the studies that were published, even when the authors were directly sponsored by a yogurt company, for example, “very commonly conflicts of interest are not reported…”

There’s also been concerns about safety. A review for the government’s Agency for Healthcare Research and Quality concluded that there’s “a lack of assessment and systematic reporting of adverse events in probiotic intervention studies,” so while “the available evidence in RCTs [randomized controlled trials] does not indicate an increased risk [for the general public]…the current literature is not well equipped to answer questions on the safety of probiotic interventions with confidence.”

Let’s talk about the study that freaked people out a bit. Acute pancreatitis, sudden inflammation of the pancreas, is on the rise and can become life-threatening in some cases, as bacteria break through our gut barrier and infect our internal organs. Antibiotics don’t seem to work, so how about probiotics? They seemed to work on rats. If you cause inflammation by cutting the rats open and “mechanically damaging” their pancreas, not only do probiotics show “strong evidence for efficacy,” but there were “no indications for harmful effects…” So, half the people with pancreatitis got probiotics, and the other half got sugar pills. As you can see at 3:37 in my video, the mortality rates shot up in the probiotics group compared to placebo within ten days. More than twice as many people died on the probiotics. Thus, probiotics for acute pancreatitis probably aren’t a good idea, and, even further, probiotics “can no longer be considered to be harmless”…

At the start of this blog, I alluded to my Preventing the Common Cold with Probiotics? video.

Perhaps it would be safer and more effective to focus on fostering the growth of good bacteria by feeding them prebiotics (fiber and resistant starch). Learn more:

Whether you’re training for your first 5K or have lost track of the number of bibs you have, great summer running gear and accessories...
Read more
Diet

Many people associate cancer with being a hereditary disease that’s unpreventable. However, by making smart lifestyle choices, you can reduce your chance for developing cancer...
Read more
Fitness

Whether you’re training for your first 5K or have lost track of the number of bibs you have, great summer running gear and accessories...
Read more

First up, a reminder on the major ways your skin changes in the heat....
Read more
Load more

Mark Wahlberg Works Out With Marines at First Fitness Studio to...