Are Avocados Associated with Greater Risk or Reduced Risk of Cancer? | NutritionFacts.org 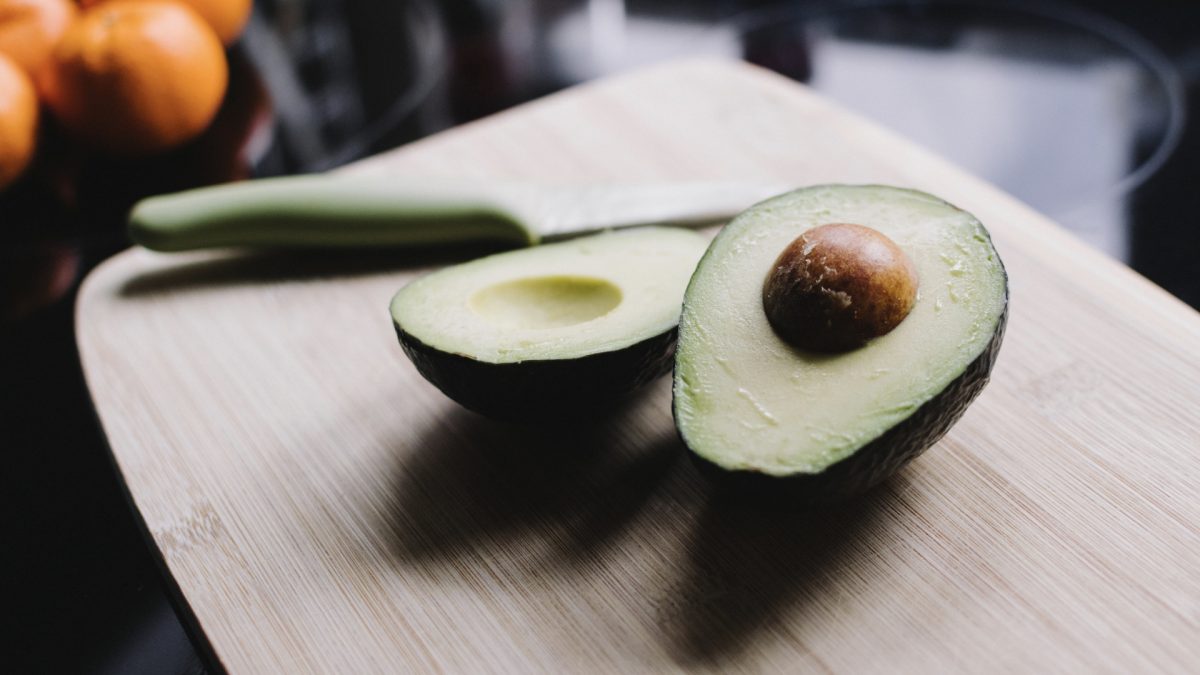 Avocado consumption can improve artery function, but what effect might guacamole have on cancer risk?

In my last video about avocados, The Effects of Avocados and Red Wine on Meal-Induced Inflammation, I described their anti-inflammatory effects and cholesterol- and triglyceride-lowering effects, but what about the Are Avocados Good for You? video I did years ago about the chromosome-damaging effects in a petri dish? That goes back to 1975, when a pesticide naturally produced by the avocado tree was discovered, thought to explain why lactating livestock suffer mammary gland damage after nibbling on the leaves. The toxin, named persin, was also found to be damaging to the heart, which is why you should never feed avocado to your pet birds.

But, if persin attacks mammary cells in animals, might it attack breast cancer cells in humans? As you can see at 0:52 in my video Are Avocados Healthy?, it did seem to have the same kind of cellular cytoskeleton-clumping effect in vitro that chemotherapy can have, demonstrating potent cell growth stopping and killing effects of the novel plant toxin among various lines of human breast cancer cells. So, researchers are thinking about how it might one day be used as chemo itself, but I’m thinking, Holy guacamole, Batman! Please tell me it doesn’t have toxic effects on normal cells, too.

We got an answer in 2010 with an evaluation of the genotoxicity—the toxicity to our chromosomes—of avocado extracts on human white blood cells in a petri dish. As you can see at 1:35 in my video, normally, less than 10 percent of our dividing cells have any chromosome abnormalities, but if you drip some avocado fruit extracts on them, up to half come out defective in some way. The researchers concluded that there’s something in avocado fruit that “can potentially induce significant genomic instability and some genetic damage in human lymphocytes in vitro,” that is, in white blood cells in a petri dish. If the same effect occurs in actual people, it could, for example, result in transforming cells into cancer. That is a big if, though. These were blood cells. You don’t inject guacamole into the vein. For something to get into our bloodstream, it first has to survive our stomach acid, get absorbed through our intestines, and then sneak past our liver’s detoxification enzymes. And indeed, persin may be affected, changed by acidic conditions. So, given all the differences between what happens in a petri dish and inside a person, it’s essential to carry out further studies “before making a final remark on the genotoxicity.” Sounds reasonable, but what do you do before these studies come out? I was concerned enough that I provisionally moved avocados from being a don’t-hold-back green-light food to a moderate-your-intake yellow-light food to err on the side of caution until we knew more.

Even if persin were utterly destroyed by stomach acid, what about oral cancer? As you can see at 3:01 in my video, avocado extracts at high enough concentrations can harm the growth of the kinds of cells that line our mouths. This was in a petri dish, though, where the avocado is coming in direct contact with the cells—but that’s also kind of what happens in your mouth when you eat it. However, it harms oral cancer cells even more. At 3:32 in my video, you can see a bunch of oral cancer cells. In the first image, the mitochondria, the power plants of the cells fueling cancer growth, are seen in red. In the second image, you can see they’ve been extinguished by the avocado extract—no more red-colored mitochondria. Since it does this more to cancerous cells than normal cells, the researchers conclude that avocados may end up preventing cancer.

What about the esophagus, which lies between the mouth and the stomach? Researchers similarly found that an avocado fruit extract appeared to inhibit cancer cell growth more than normal cell growth when it came to both colon cancer cells and esophageal cancer cells, as you can see at 3:53 in my video. But, rather than comparing the effects to normal colon and esophagus cells, they compared them to a type of blood cell, which, again, is of limited relevance in a petri dish study of something you eat.

A study I found to be pretty exciting looked at p-cresol, which is a “uremic toxin” and may also be toxic to the liver. “Found to be associated with autism,” it comes from eating high-protein diets, whereas if you eat a more plant-based diet, which is the only source of prebiotics like fiber and resistant starch, your levels go down. See, fermentation of carbohydrates in the colon, like fiber, is considered beneficial, whereas fermentation of protein, which is called putrefaction, is considered detrimental. So, if you switch people to a high-protein diet, within days, the excess protein putrefying in their gut leads to an increase in ammonia as well as p-cresol—in fact, a doubling of levels within a week. But, might phytonutrient-rich plant foods, like apples, cranberries, grapes, or avocados, protect the cells lining our colon “from the deleterious effects of p-cresol…in terms of cell viability, mitochondrial function, and epithelial integrity,” meaning protection against gut leakiness? At 5:12 in my video, I show the data on barrier function integrity. You can see that it is damaged by p-cresol, but rescued by all the cranberry, avocado, grape, and apple extracts. Mitochondrial function, however, was only improved by the cranberries and avocados, which also were the only ones that appeared to prevent the deleterious effect of p-cresol on colon cell viability. The bottom line, though, is that avocados appear to have beneficial effects on colon lining cells. Okay, but enough of these in vitro studies, already. Yes, an avocado extract can inhibit cancer cell growth in a petri dish, but unless you’re doing some unspeakable things to that avocado—like guacamole with benefits—there’s no way that avocado is going to come in direct contact with your prostate cells. So, what does this study mean?

This is why I was so excited to see the first study to actually look for a link between avocado consumption and prostate cancer. Actual human beings eating avocados! So, do avocado eaters have more cancer risk or less cancer risk? Men who ate the most avocado, more than about a third of an avocado a day, had reduced risk of prostate cancer—in fact, less than half the odds. So, with the data on improved artery function, lower cholesterol, and, if anything, an association with decreased cancer risk, I’d suggest moving avocados back up with the other green-light foods.

How Not to Die from Cancer is an overview on dietary approaches to cancer prevention and treatment, and I also have hundreds of videos on all of the common cancers.

What if you’ve already been diagnosed? Even if you already have prostate cancer, for example, it’s not too late to improve your diet. See:

Do you live in an arid or desert climate and it's making your skin dry? If you’ve ever wondered what happens to our skin...
Read more
Fitness

Whether you’re training for your first 5K or have lost track of the number of bibs you have, great summer running gear and accessories...
Read more
Diet

Do you live in an arid or desert climate and it's making your skin dry? If you’ve ever wondered what happens to our skin...
Read more

Whether you’re training for your first 5K or have lost track of the number of bibs you have, great summer running gear and accessories...
Read more

If there’s one thing we know about Mark Wahlberg, it’s that he’s an absolute beast in the gym. Whether he’s bulking up for a...
Read more
Load more